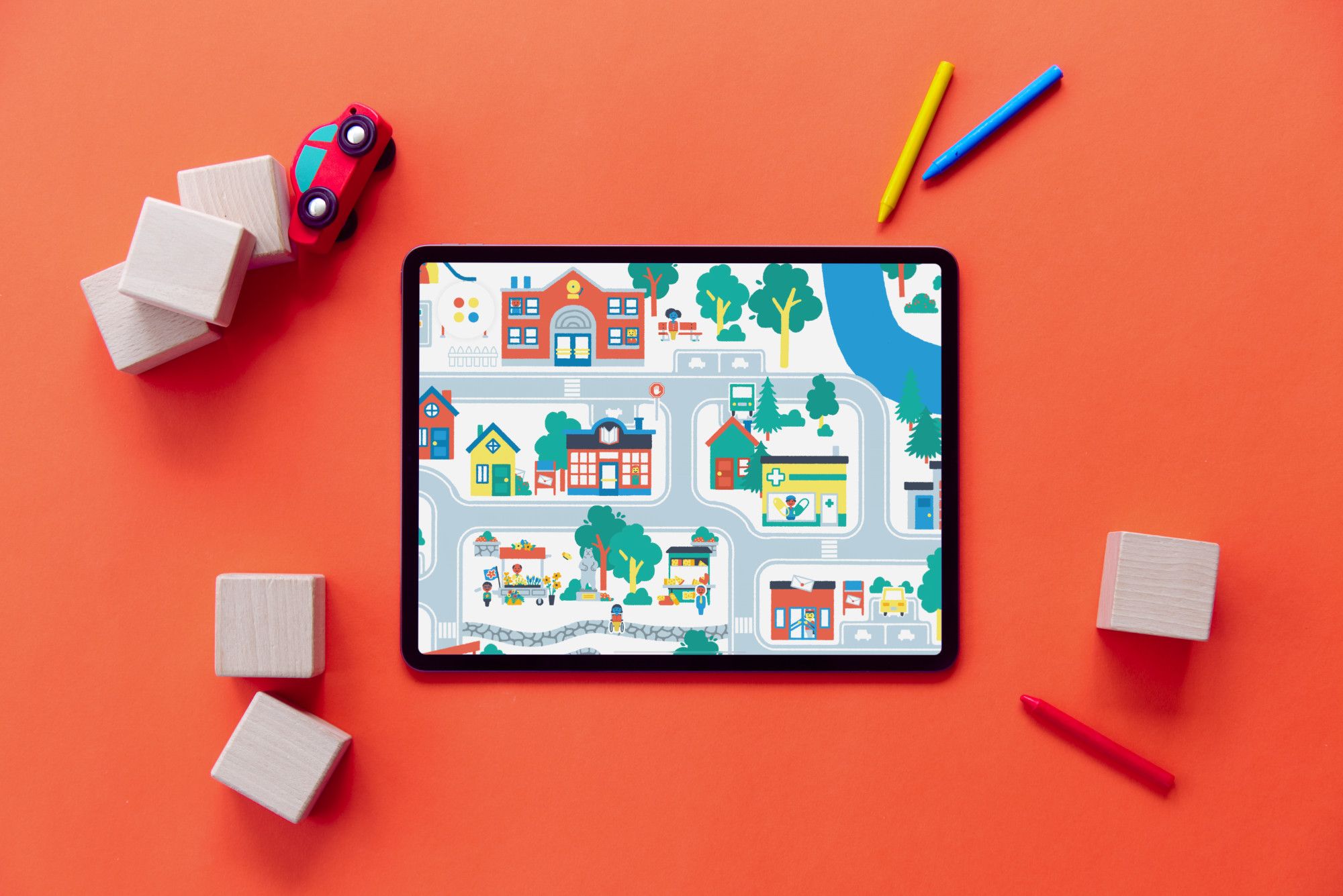 Kids 2-6 years-old are encouraged to use their imaginations, be creative and think outside the box while exploring the playroom of toys. There is no right or wrong and no winning or losing—kids can simply follow their noses and explore. Handmade art and gentle sounds set the tone for peaceful playtime, so kids feel calm during and after play.

Kids will build, tinker, create, experiment and learn while exploring our playroom of handcrafted toys. Each is designed to foster cognitive and socio-emotional development while introducing key learning concepts that kids can discover through play.

Pok Pok promises regular updates to the app so that the playroom remains fresh with new toys to keep children interested.

Pok Pok says it has collaborated with teachers, early childhood educators, occupational therapists, sensory experts, and others to ensure that Pok Pok Playroom provides the best experience possible. The app contains no advertisements or surprise in-app purchases, with Pok Pok promising that children will never see anything but the playroom.

Pok Pok Playroom is available on the App Store starting today, with subscription-based pricing set at $3.99 per month or $29.99 per year for unlimited access to every toy and future update. A two-week free trial is available.

This article, "Pok Pok Playroom is a Beautiful New Kids App From Makers of Alto's Adventure" first appeared on MacRumors.com