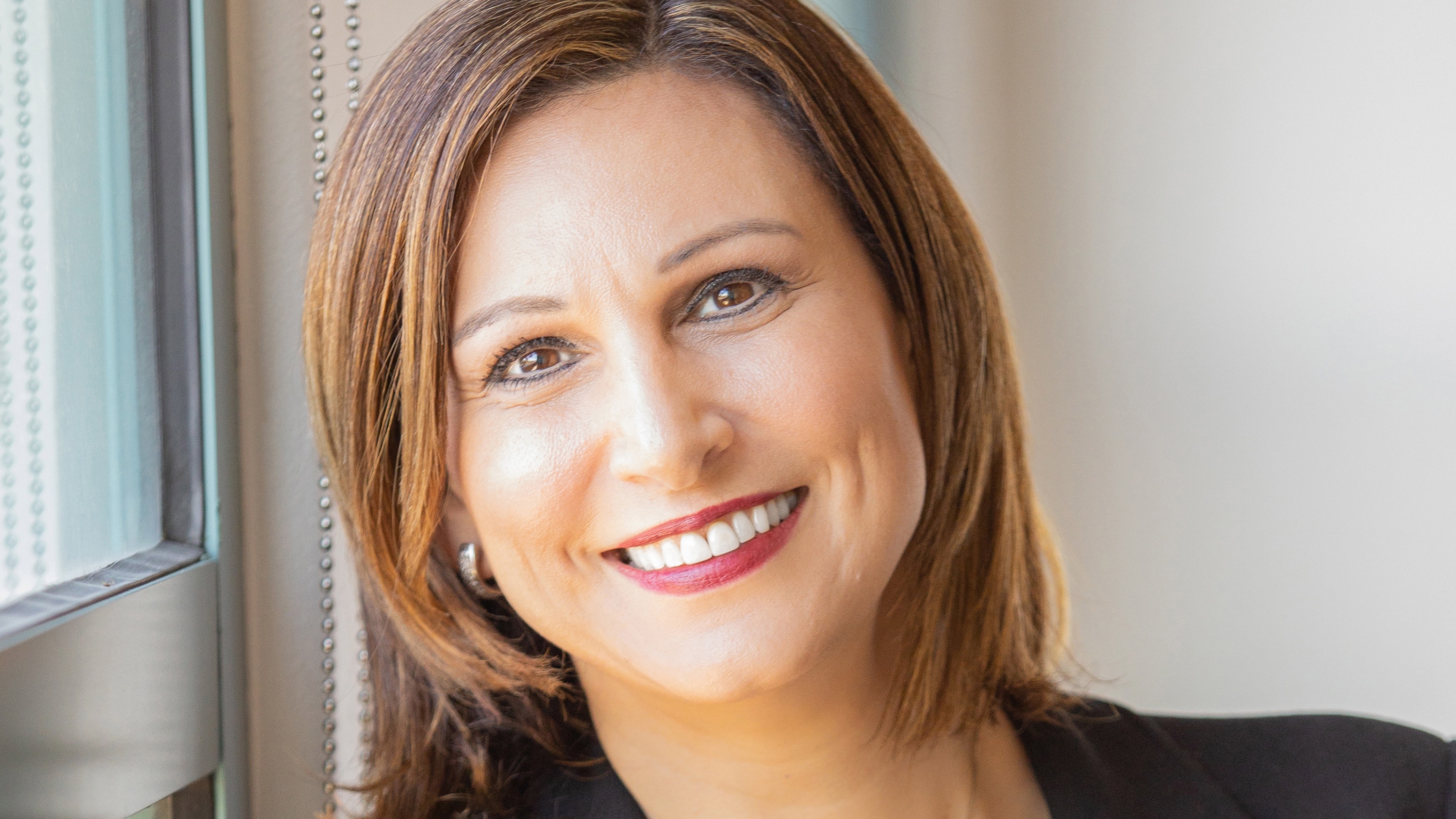 The role that Low is taking on at Apple has been empty for the last two years after PR chief Steve Dowling departed the company. Apple Fellow Phil Schiller has been handling the PR team since Dowling left, so Low’s hiring will free up more of his time.

In a statement, Apple said that Low brings “remarkable experience and leadership” to Apple.

Stella brings her remarkable experience and leadership to Apple’s world-class communications teams. Apple has an important story to tell — from the transformative products and services we make, to the positive impacts we have on our communities and the world — and Stella is a great leader to help us write the next chapter.

Prior to working with Cisco, Low has also run communication teams at Unisys and Dell. She is joining the company amid a fierce legal battle with Epic Games and with Apple facing regulatory issues over the App Store in multiple countries.
This article, "Apple Hires New Vice President of Worldwide Corporate Communications" first appeared on MacRumors.com