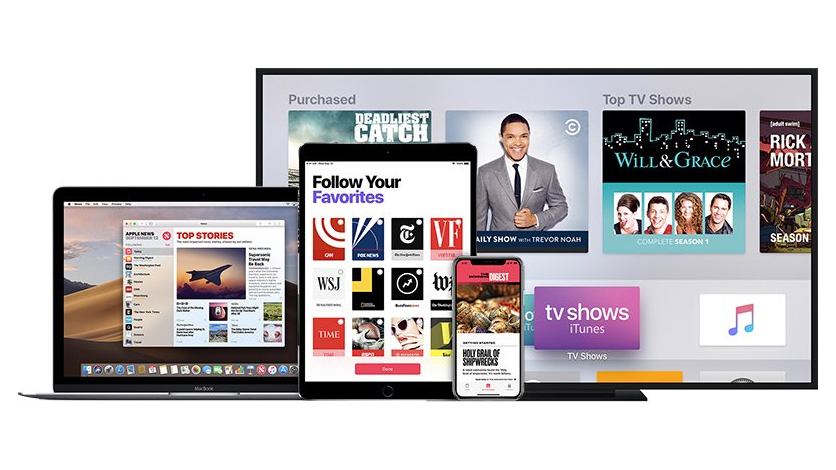 According to Apple’s earnings report, the services segment brought in $16.9 billion, up 27 percent from the $13.4 billion in revenue services earned in the year-ago quarter. Apple says that new services records were set in each geographic segment.

During the call, Apple CEO Tim Cook highlighted Apple’s most recent service announcements, ‌Apple Card‌ Family and podcast subscriptions, both of which are set to launch in the near future.
This article, "Apple Services Revenue Hits All-Time Record High of $16.9 Billion in Q2 2021" first appeared on MacRumors.com