Epic Games has failed in its attempt to bring its Apple App Store legal dispute to the United Kingdom, with the Competition Appeal Tribunal ruling the dispute is outside its jurisdiction. 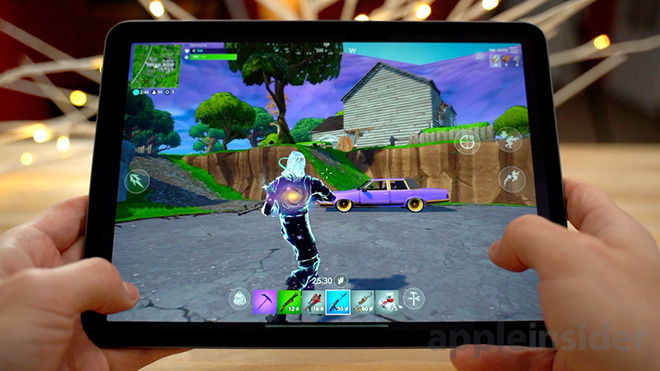 On January 14, Epic Games attempted to increase the pressure against Apple by filing a complaint against the iPhone maker in the United Kingdom. A complaint filed with the U.K. antitrust tribunal claimed it was unlawful for Apple to pull “Fortnite” from the App Store, and that Apple abused its “dominant position.”In a ruling issued on Monday, the Competition Appeal Tribunal declared it wasn’t able to hear the case at all. Justice Roth, presiding over the virtual hearing that took place on Saturday, used the meeting to determine whether the court has any right to make a decision on the matter at all.