The U.S. Department of Justice is aiming to file a landmark antitrust lawsuit against Google parent company Alphabet in September, though the action is viewed by some as premature, according to reports on Thursday. 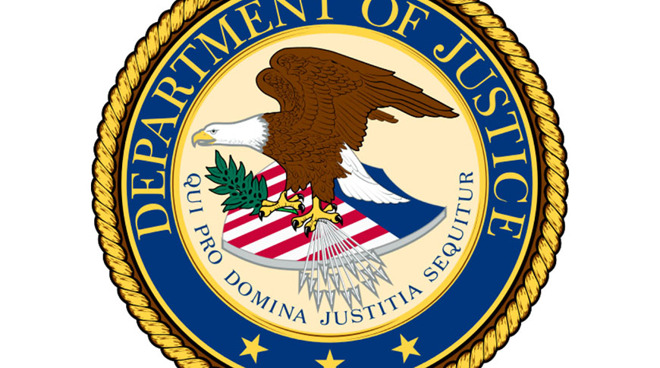 Citing sources familiar with the matter, The New York Times reports Attorney General William P. Barr is fast-tracking the action against the recommendation of career lawyers who believe the government is not prepared to successfully argue its case.The Washington Post in a corroborating report suggests Barr’s accelerated timeline is politically motivated, and federal officials have sped up work in order to file before the 2020 presidential election. Bringing a case against Google would be an achievement for the Trump administration, as both Republicans and Democrats are keen on passing reforms designed to neutralize the overgrown influence of big tech companies.