Following concerns from its shareholders about Apple allegedly aiding China censorship, the company has published a formal document stating its commitment to upholding human rights. 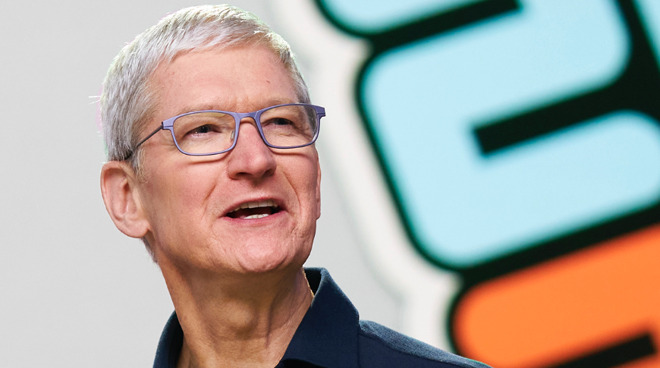 While Tim Cook has said in front of the House of Judiciary that Apple supports human rights, the company has now formally stated its position in the form of its first-ever policy document on the topic. It comes after shareholders have pressured Apple, both in votes at shareholder meetings and via a petition.

Apr 16, 2021 A Word From Our Sponsor
Uncategorized

PSA: Apple is Updating Old Apps With Latest Signing Certificate Ahead of iOS 14.5