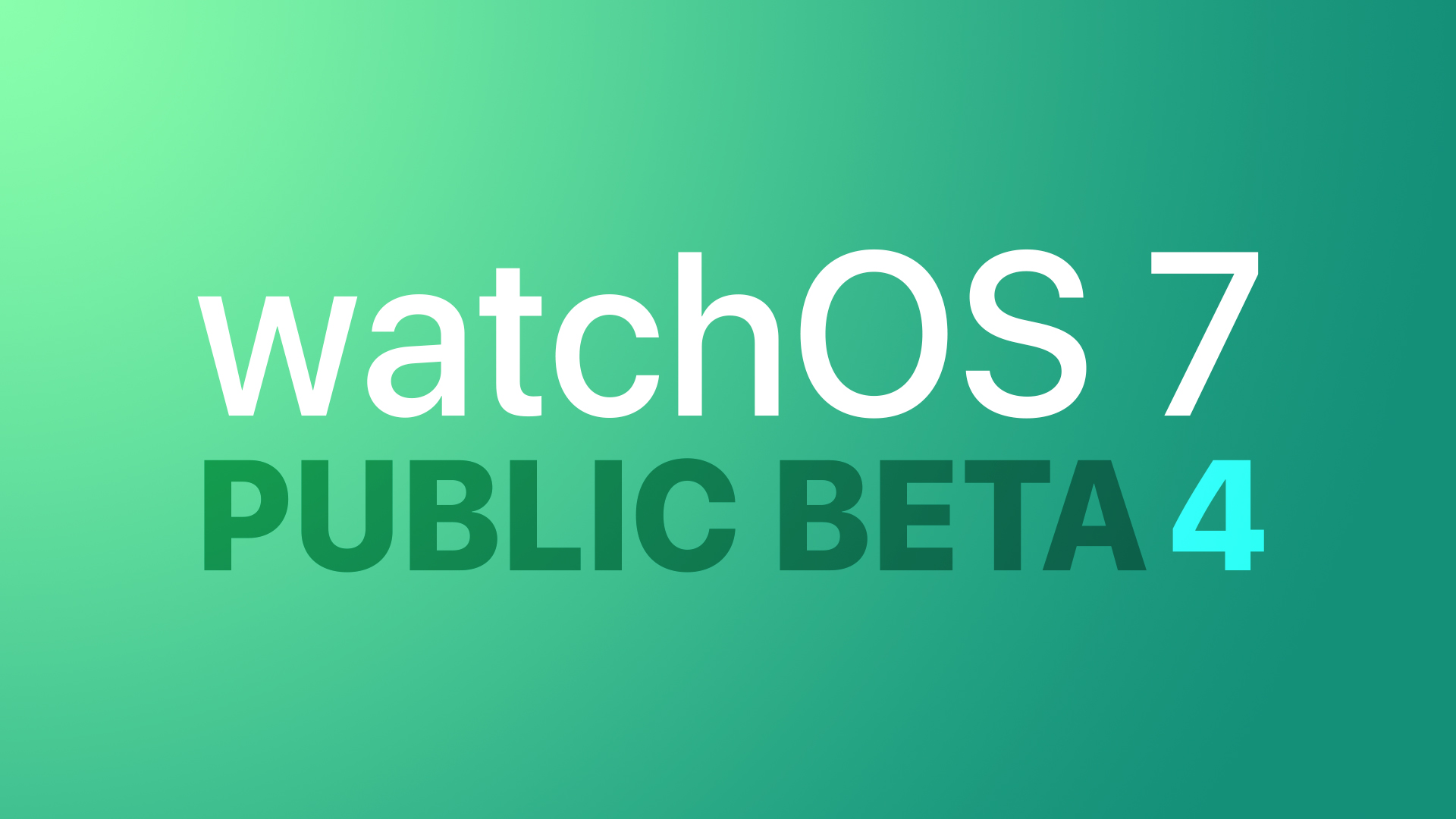 The ‌watchOS 7‌ update can be downloaded after installing the proper profile from Apple’s Public Beta website. ‌watchOS 7‌ should not be installed on a primary device as it is still an early beta and there could be bugs, plus there is no way to downgrade back to watchOS 6.

‌watchOS 7‌ is a major update that introduces a new Sleep Tracking feature for the Apple Watch, which is designed to measure how long you’re asleep as you wear the ‌Apple Watch‌ while sleeping.

It comes along with a Wind Down feature that helps you establish a bedtime routine to make it easier to fall asleep at night, as well as a Sleep Mode that turns on Do Not Disturb and dims the ‌Apple Watch‌ display.

The ‌Apple Watch‌ can also wake you up with haptic vibrations, providing a weather report in the morning as well as info on battery life so you can get your day started.

Along with these sleep tracking features, the ‌Apple Watch‌ has automatic handwashing detection that listens for the sound of running water and handwashing motions and then starts a 20-second timer so you can make sure you’re washing your hands for the appropriate amount of time.

There’s a new Chronograph Pro face with tachymeter, updates to complications, and new workout options in the newly renamed Fitness app, which was previously the Activity app.

The Maps app now supports directions for cyclists, Siri provides spoken translations, and there’s a Shortcuts app on the ‌Apple Watch‌. For more on what’s new in watcOS 7, make sure to check out our watchOS 7 roundup.