Apple is on its seventh round of developer betas for its milestone operating system test releases, with the company releasing seventh builds of iOS 14, iPadOS 14, and tvOS 14 to developers. 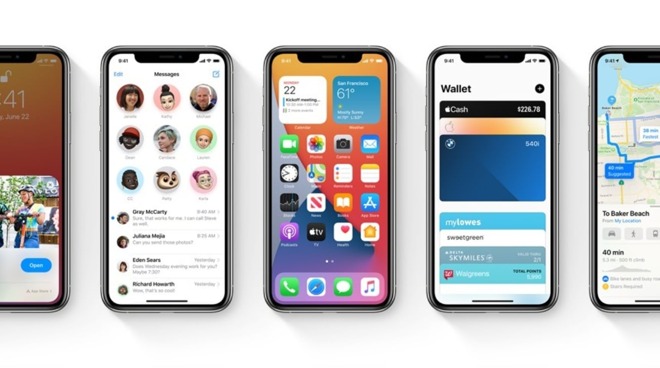 New betas can be downloaded from the Apple Developer Center by those taking part in the Developer Beta program, or as an over-the-air update for already-enrolled devices. Public beta versions typically arrive within a few days of the developer versions, accessible via the Apple Beta Software Program site.The new betas for iOS 14 and iPadOS 14 are not the first of this round to be released. Apple issued the seventh build of watchOS 7 on September 1.