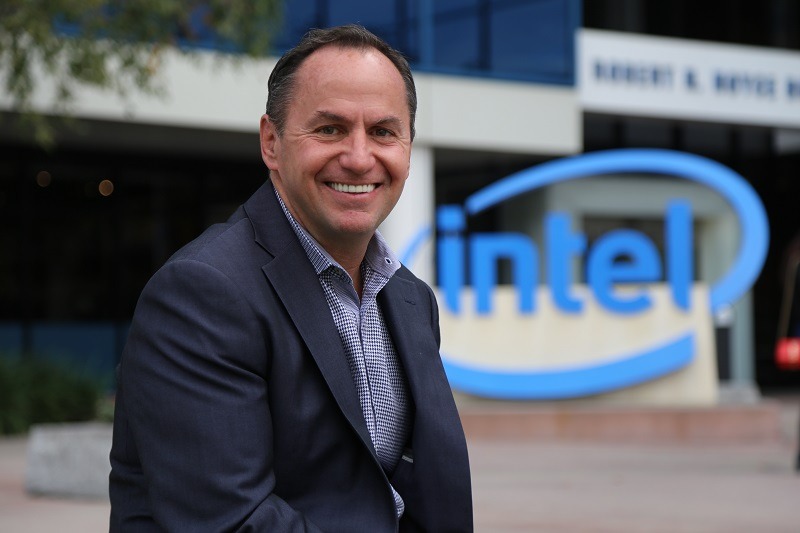 Intel has announced it is retaining interim CEO Bob Swan as the new permanent head of the company following the departure of Brian Krzanich, with the former CFO insisting the core strategy of the chip producer won’t be changing while at the same time working to improve on execution.

« LIFX responds to security vulnerabilities in HomeKit smart bulbs saying fixed in Q4 2018
Next Android OS might allow app downgrade. This is a BIG deal. »
Error: Could not authenticate you.