Apple today made the HomePod mini available to order in yellow, orange, and blue in Australia and New Zealand, several weeks after the new colors were released in the United States, Canada, China, Hong Kong, Japan, and Taiwan. 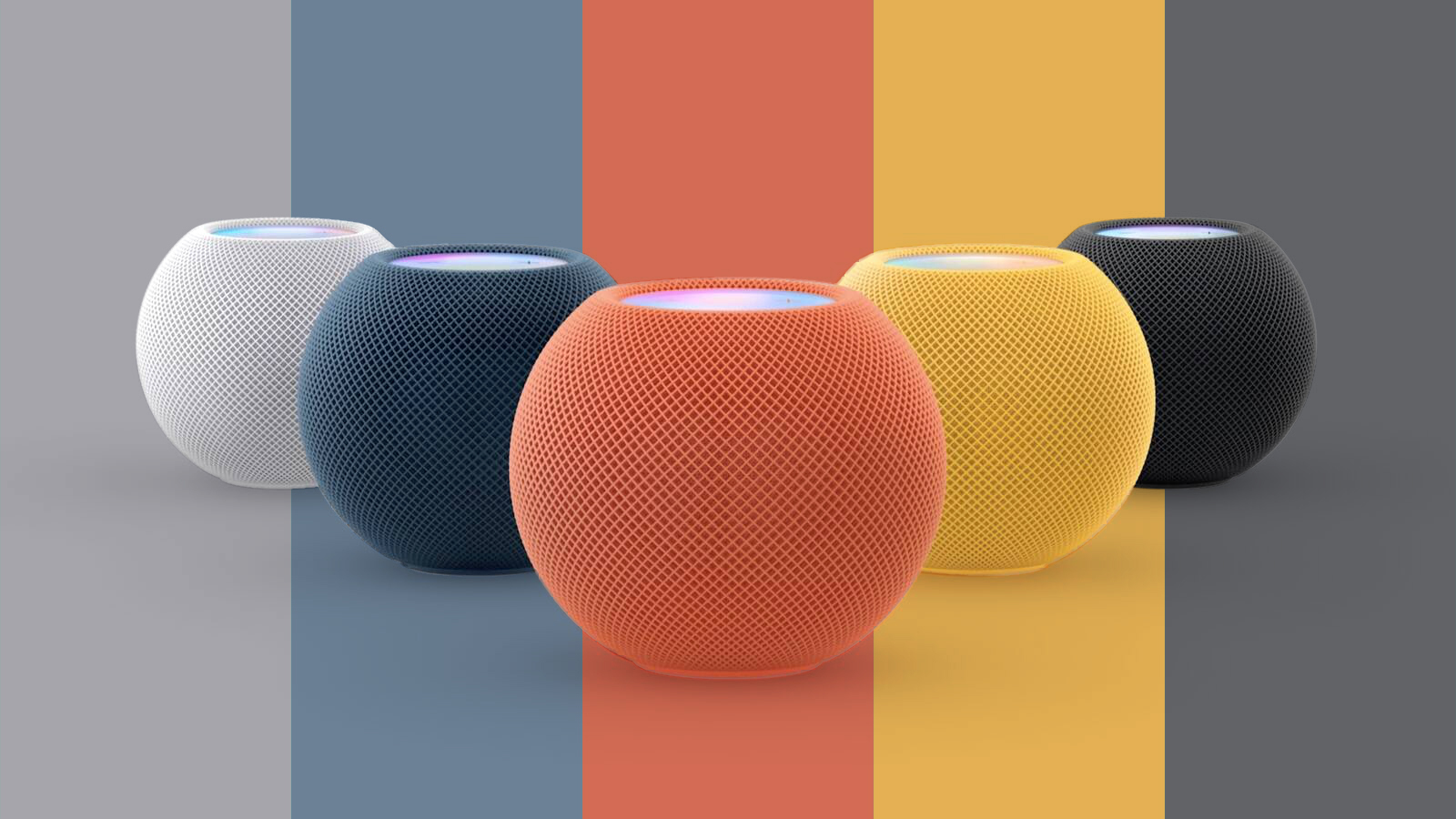 The new yellow, orange, and blue models all have color-matched woven power cables, but there’s still a white Apple sticker in the box, along with a 20W USB-C power adapter. There are no other changes to the HomePod mini beyond the new colors, and pricing remains $149 in Australia and $159 in New Zealand, including sales tax.

Apple says the new colors will also be released in Austria, France, Germany, India, Ireland, Italy, Spain, and the UK by the end of November.

The new colors can be ordered on Apple.com or using the Apple Store app in both Australia and New Zealand with a 1-3 business days shipping estimate. Apple Store pickup is also an option in Australia, but there are no Apple Store locations in New Zealand.