Apple’s new 14-inch and 16-inch MacBook Pro models are equipped with improved “XDR” displays with mini-LED backlighting. Impressively, both new MacBook Pro models have up to 3x brighter displays compared to the previous-generation models, although the increased brightness is likely limited to HDR content. 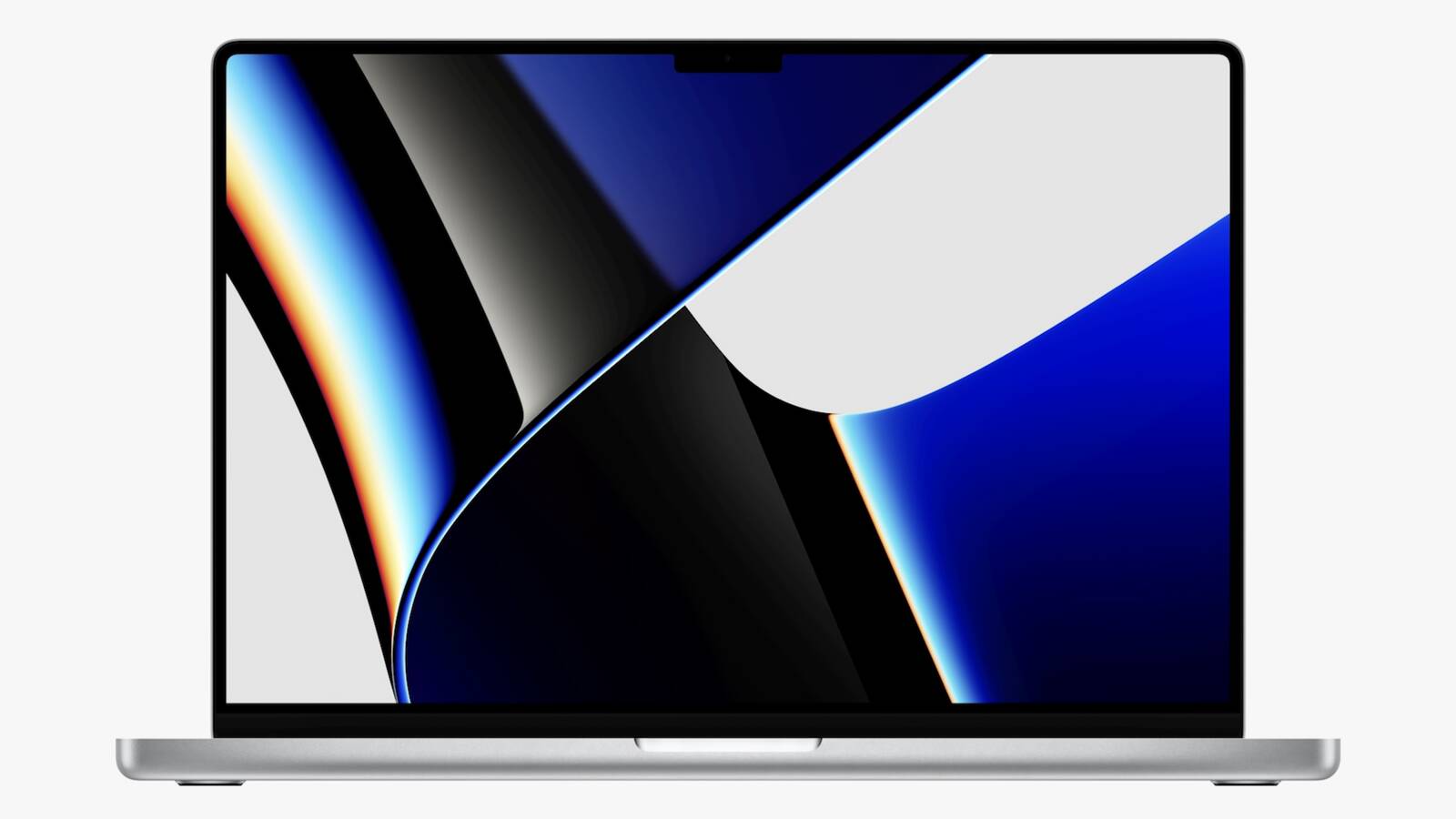 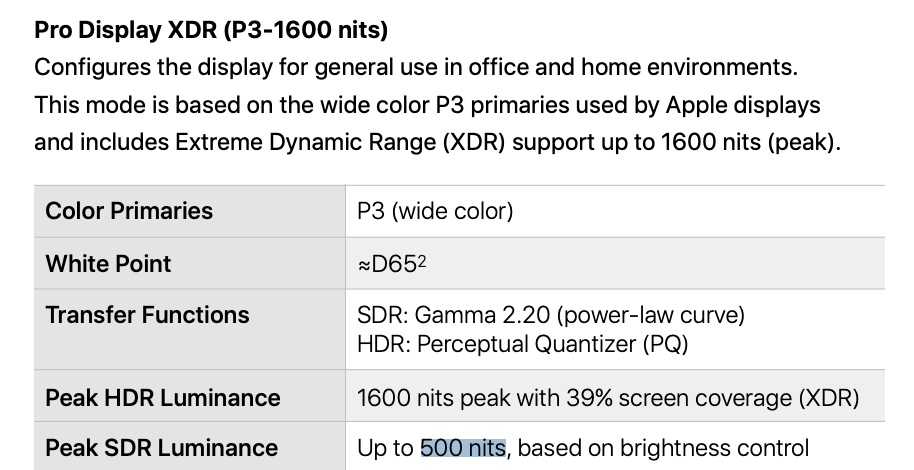 Here is how Apple describes the display:

The best display ever in a notebook features Extreme Dynamic Range and a million to one contrast ratio. HDR content comes to life in photos, video, and games — with refined specular highlights, incredible detail in shadows, and vibrant, true-to-life colors. Each display is factory calibrated and features pro reference modes for HDR color grading, photography, design, and print production.

Apple also said the new MacBook Pro displays have an impressive 1,000,000:1 contrast ratio and support for one billion colors.

Like the iPad Pro, the new MacBook Pro displays feature ProMotion, allowing for an adaptive refresh rate between 24Hz and 120Hz. This can result in smoother appearing content while scrolling, watching videos, and playing games.

The display improvements are part of several upgrades to the new MacBook Pro, alongside next-generation Apple-designed M1 Pro and M1 Max chips, up to 10 hours longer battery life, the return of an HDMI port, SD card slot, and MagSafe, and more. The notebooks can be ordered now and will begin arriving to customers and launch in stores October 26.

This article, "New MacBook Pros Have Up to 3x Brighter Displays for HDR Content" first appeared on MacRumors.com