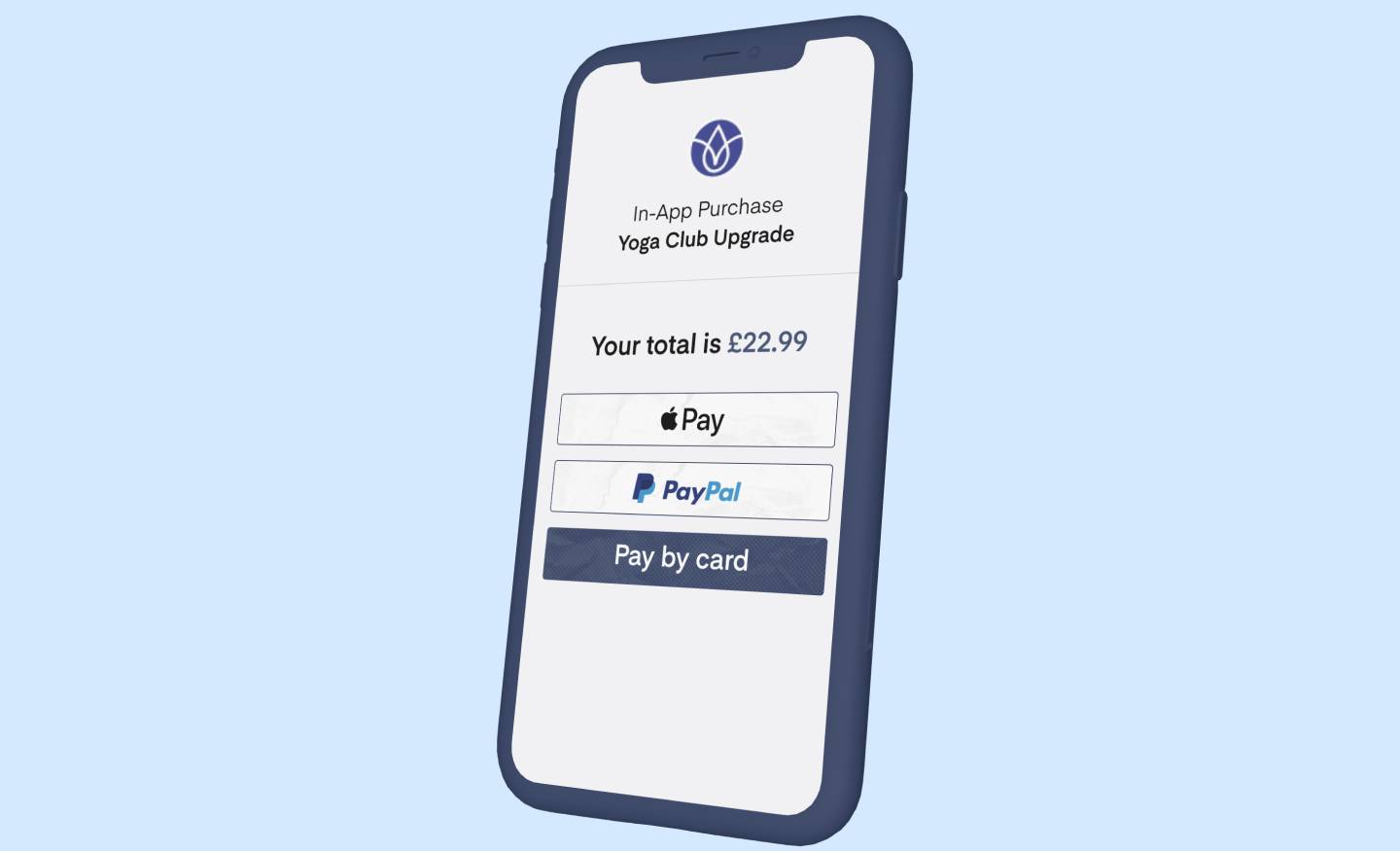 In an emailed press release, Paddle described its payment system as a “true like-for-like, drop-in replacement” for Apple’s in-app purchase mechanism, allowing developers to collect payments from customers without having to pay Apple a 15-30% commission on sales. Paddle said it will have a “highly competitive fee structure” with a 10% fee for transactions under $10 and a 5% plus $0.50 fee on transactions over $10.

In addition to lower fees, Paddle said benefits of its payment system will include access to customer data such as email addresses for communicating product news and offers, flexible pricing and subscription options, direct customer service, and more.

On its website, Paddle shared a video demonstration of an app with an “Upgrade Now” button that leads to Paddle’s payment system on the web. Users are then presented with the option to pay via Apple Pay, PayPal, or a credit card directly. 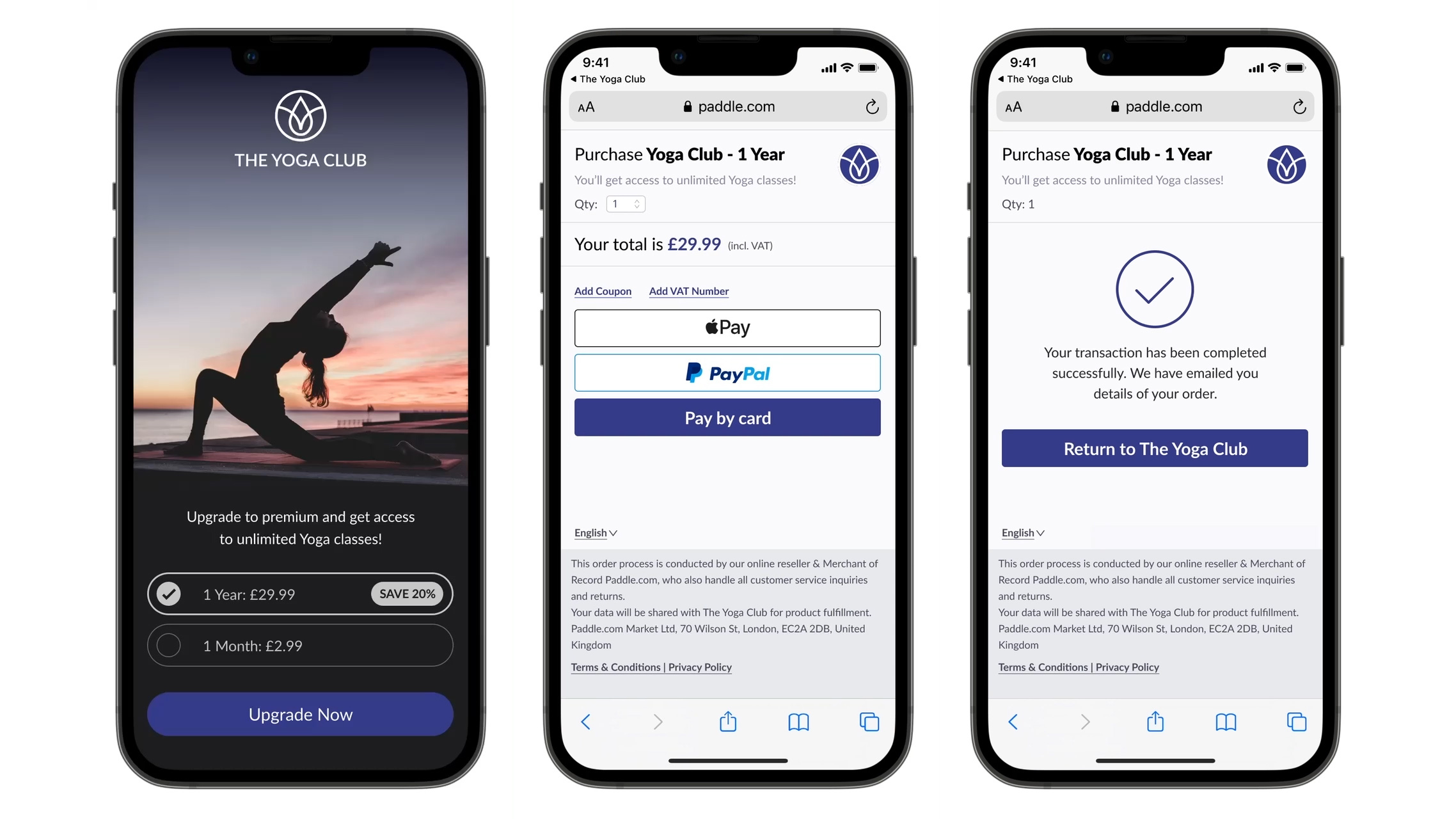 Paddle said developers can register their interest in its in-app payment system starting today, and it said the service will go live December 7, 2021, a date that it says is in line with the terms of the Epic Games vs. Apple ruling.

The exact wording of U.S. District Judge Yvonne Gonzalez Rogers’ ruling said that Apple can no longer prohibit developers from “including in their apps and their metadata buttons, external links, or other calls to action that direct customers to purchasing mechanisms, in addition to In-App Purchasing.” The judge required Apple to adhere to the permanent injunction within 90 days of her ruling, which was issued September 10.

Paddle certainly has bold intentions here based on its interpretation of Rogers’ ruling, but it seems unlikely that Apple will allow apps to offer alternative payment systems that circumvent Apple’s in-app purchase mechanism and/or fees. We’ve reached out to Apple for comment, and we’ll update this story if we hear back.

Apple has previously stated that alternative payment systems in apps could expose users to privacy and security risks, including fraud.

Founded in 2012, Paddle says more than 2,000 software businesses rely on its platform for sales in over 200 markets globally. Paddle advertises its customers as including Setapp/MacPaw, Scrivener, AdGuard, Readdle, and others.

Apple Reveals the Most Downloaded iOS Apps and Games of 2021

Our Favorite Breville Coffee Machines Are on Sale