Apple CEO Tim Cook has previously stated that Apple’s greatest contribution to mankind will be related to health, but Insider‘s Blake Dodge today reported that the company’s health team has faced internal issues and a series of high-level departures. 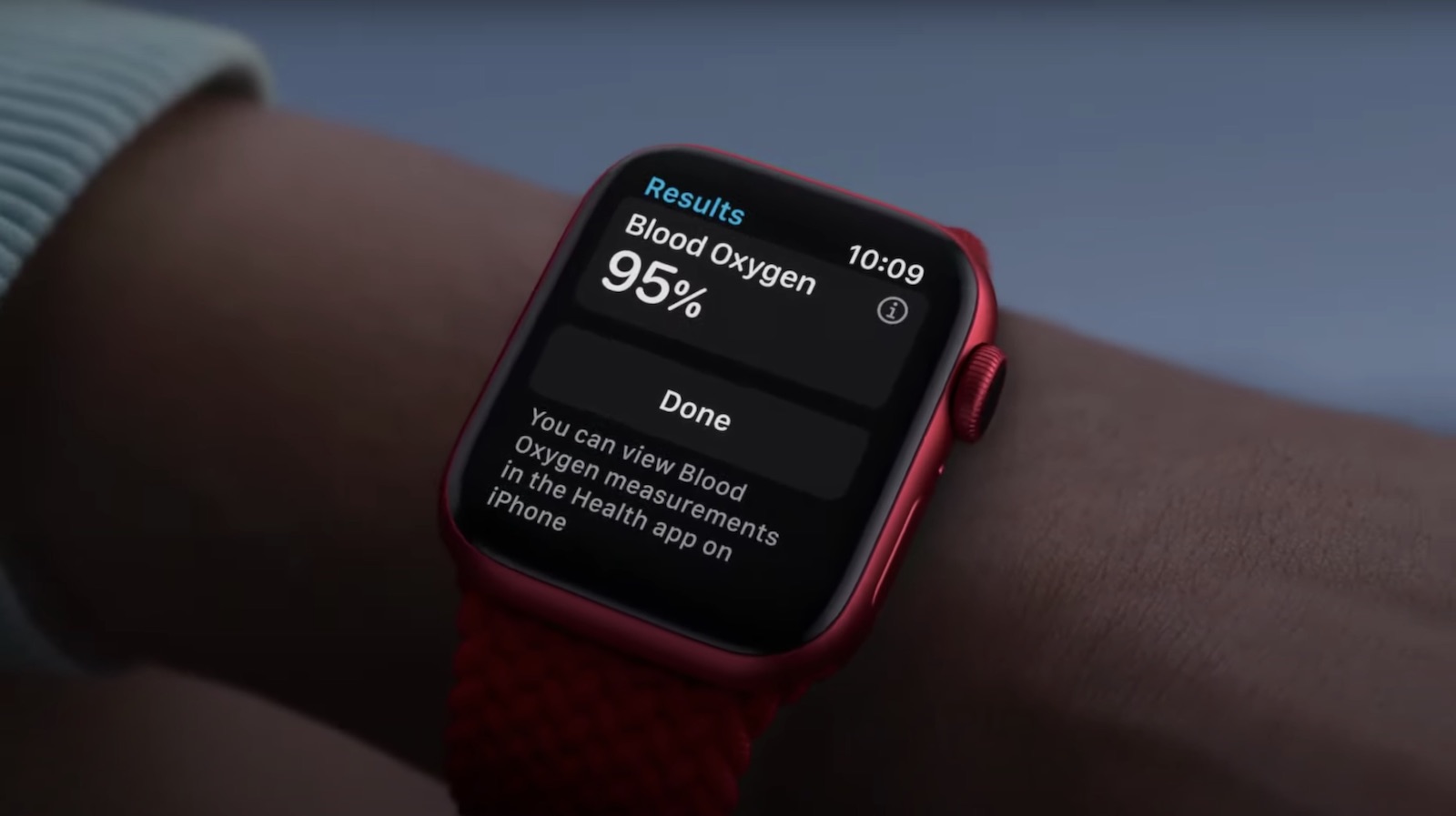 The report, based on conversations with 11 current and former Apple employees and the review of dozens of documents, claims that Apple’s health team has faced organizational problems that have left the group “without clear direction and struggling to mesh Apple’s hardware-oriented culture with the practices of the medical business.”

Some of the employees cited in the report said colleagues faced negative treatment after raising concerns, while some employees expressed concerns about inaccurate information reaching Apple’s senior leadership, including Apple’s COO Jeff Williams, who oversees both the Apple Watch and the company’s broader health initiatives.

In a statement, Apple said many of the assertions in the story “are based on incomplete, outdated, and inaccurate information,” adding that “any and all allegations of retaliatory behavior are investigated thoroughly and handled with appropriate corrective actions.”