iPhone 13 Pro Costs Around $20 More to Build Compared to the iPhone 12 Pro, Despite Being the Same Price for the Customer

The iPhone 13 Pro costs Apple around $20 more to build compared to last year’s iPhone 12 Pro, but despite the lower margin of revenue for the company, the ‌iPhone 13 Pro‌ still starts at the same $999 price point as last year’s entry-level Pro iPhone. 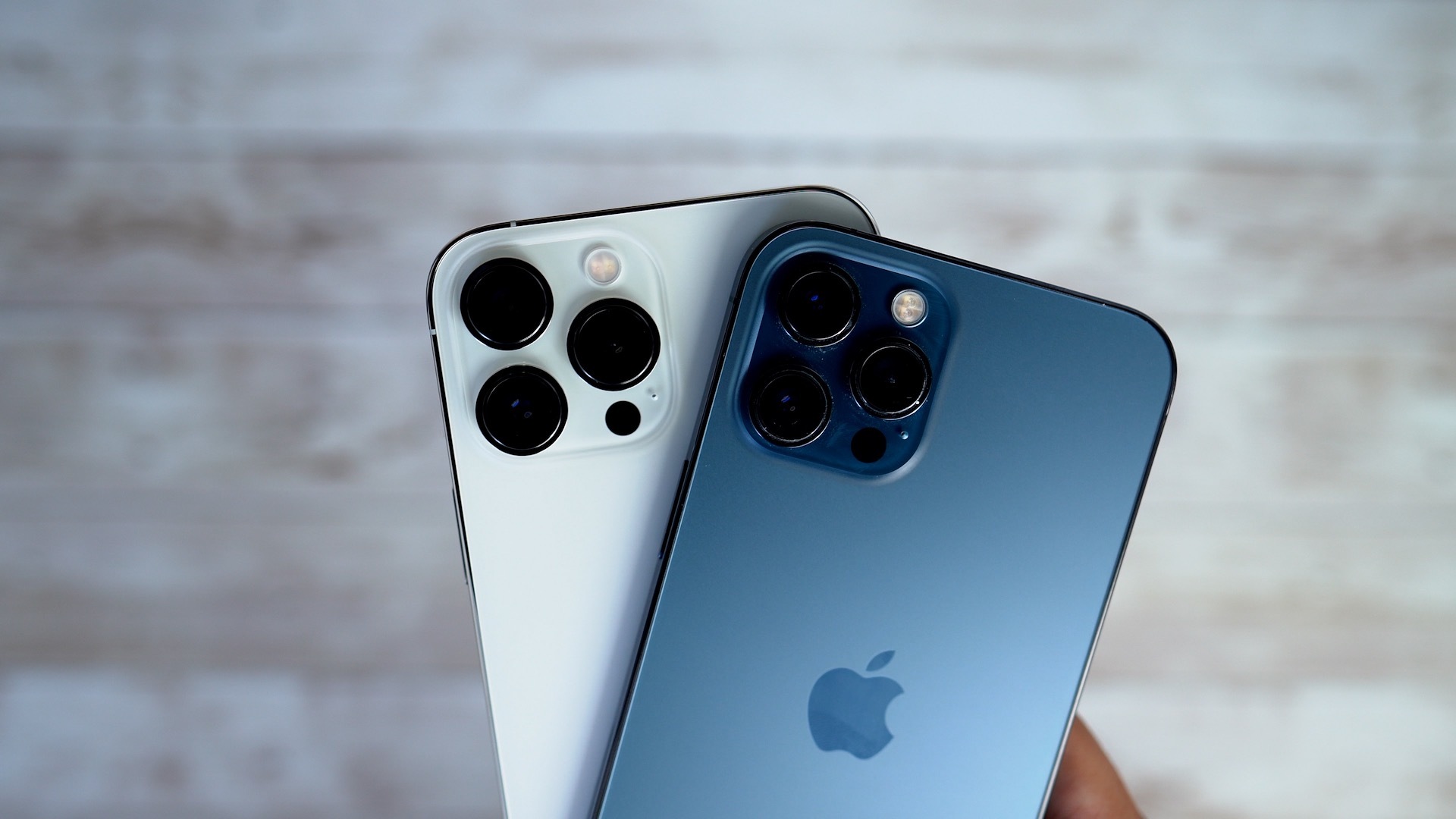 TechInsights did a costs analysis breakdown of the new ‌iPhone 13 Pro‌, finding that due to higher component costs related to the improved camera, A15 Bionic chip, ProMotion displays, and presumably the large battery, the newest ‌iPhone‌ costs $570 to build, while the ‌iPhone 12‌ Pro cost merely $548. Compared to the Samsung Galaxy S21+, both iPhones are however significantly more expensive to build. 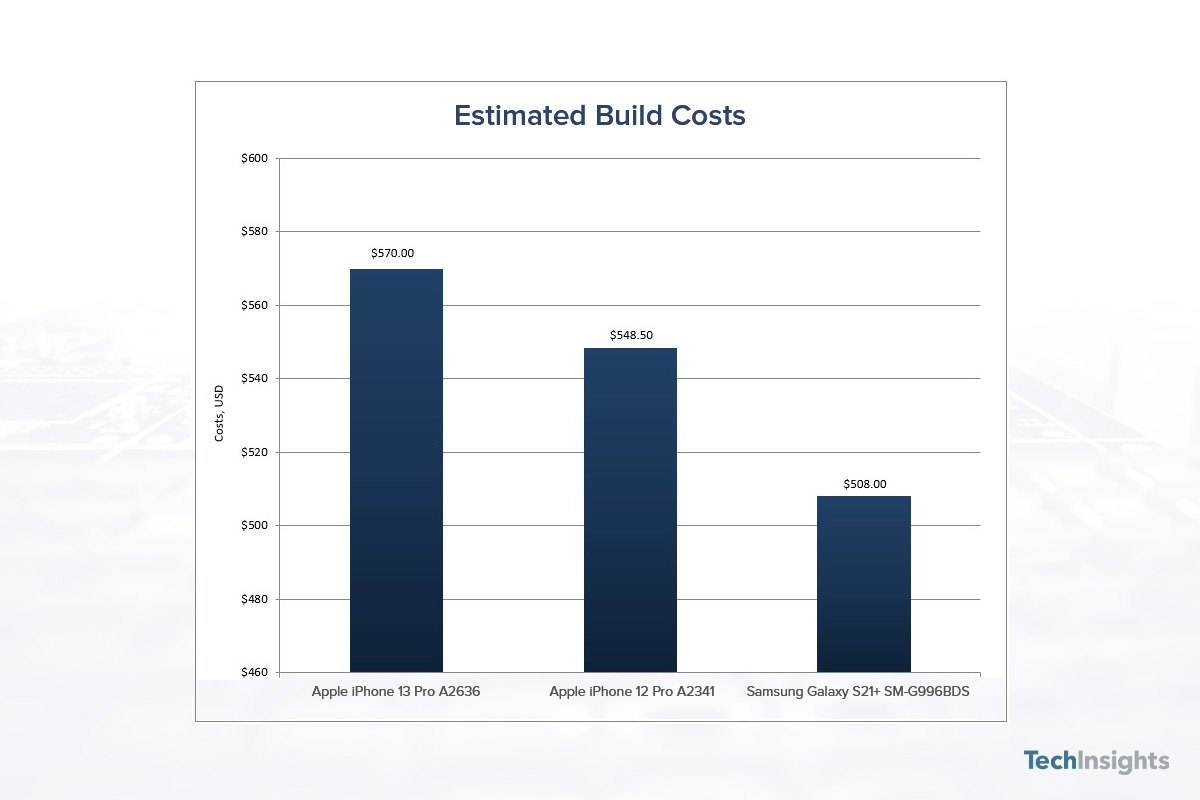 In the run-up to the launch of the iPhone 13 and ‌iPhone 13 Pro‌ last month, a report suggested that due to increased costs for chip production, Apple would increase the price of the iPhone 13 as a means of compensating. That did not occur, and Apple instead kept the same price points for the ‌iPhone 13‌, on top of introducing more aggressive carrier subsidies. Another report suggested that Apple was looking at new ways to assemble the cameras in an ‌iPhone‌ to save costs.

This article, "iPhone 13 Pro Costs Around $20 More to Build Compared to the iPhone 12 Pro, Despite Being the Same Price for the Customer" first appeared on MacRumors.com