Qualcomm today announced it has upgraded its Snapdragon X65 5G modem with improved power efficiency and support for wider mmWave carriers, a key requirement ahead of the rollout of 5G mmWave networks in China. 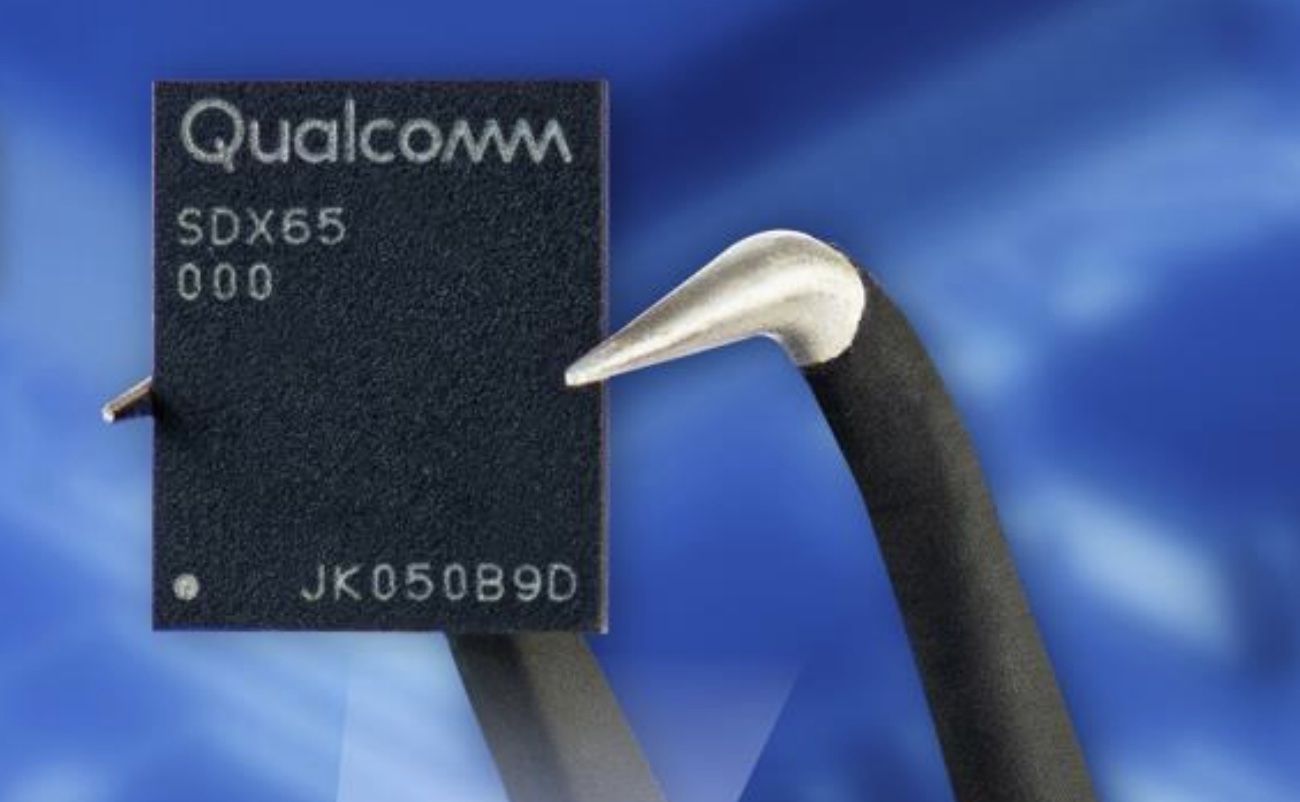 Specifically, the modem now supports wider 200MHz carrier bandwidth in the mmWave spectrum and mmWave in standalone (SA) mode, while new power-saving technologies part of Qualcomm 5G PowerSave 2.0 allow for longer battery life. These enhancements are possible because the Snapdragon X65 has software-upgradable architecture, allowing for improvements to be made to the modem over time.

As with the Snapdragon X60, the Snapdragon X65 can aggregate data from mmWave and sub-6GHz bands simultaneously to achieve an optimal combination of high-speed and low-latency coverage, resulting in an improved 5G experience on the iPhone.

mmWave is a set of 5G frequencies that promise ultra-fast speeds at short distances, making it best suited for dense urban areas. By comparison, sub-6GHz 5G is generally slower than mmWave, but the signals travel further, better serving suburban and rural areas. mmWave support on iPhone 12 models is limited to the United States, but rumors suggest that iPhone 13 models may support mmWave in additional countries.

The Snapdragon X65 could be the last Qualcomm modem used in iPhones, as analyst Ming-Chi Kuo and other sources have forecasted that Apple may be ready to switch to its rumored in-house 5G modem for iPhones starting in 2023.

This article, "Qualcomm's Snapdragon X65 Modem Upgraded With Wider mmWave Coverage Ahead of Inclusion in 2022 iPhones" first appeared on MacRumors.com