The Apple Watch may gain the ability to measure blood pressure, blood glucose, and blood alcohol levels, according to newly-revealed information about one of Apple’s chosen business partners. 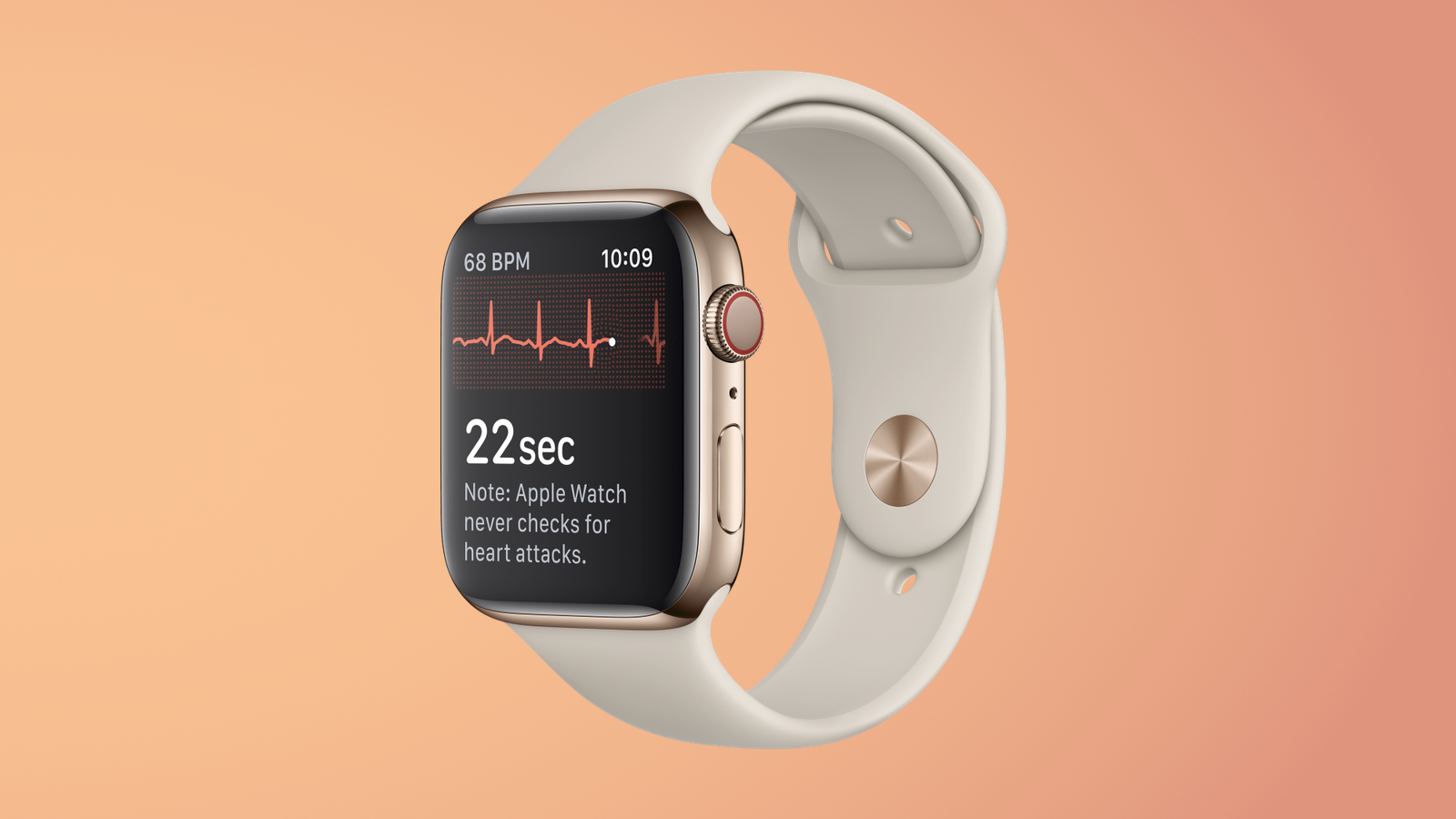 Apple has been revealed to be the largest customer of the British electronics start-up Rockley Photonics, The Telegraph reports.

Rockley Photonics has developed non-invasive optical sensors for detecting multiple blood-related health metrics, including blood pressure, blood glucose, and blood alcohol levels, many of which are only normally detectable with more invasive dedicated medical equipment. Rockley’s sensors beam infrared light through a user’s skin, much like the existing sensors on the back of the Apple Watch for detecting heart rate and blood oxygen levels.

Rockley’s disclosure that its biggest client is Apple came about as the company prepares to go public in New York. The company’s filings said that Apple accounted for the majority of its revenue over the last two years and that it has an ongoing “supply and development agreement” with the company, under which it expects to continue to heavily rely on Apple for most of its revenue.

Given the growth of Rockley Photonics and the scale of Apple’s partnership with the company, it seems to be virtually inevitable that the company’s health sensor technology will be coming to the Apple Watch sooner rather than later.

The company has established an office in San Jose, in addition to facilities in Oxford, Cardiff, Cork, and Helsinki. Rockley has said that its next-generation sensors could be in consumer smartwatches and other electronics as soon as next year. This would presumably align with the launch of Apple Watch Series 8 models.

Until now, rumors had indicated that the upcoming Apple Watch Series 7 would be gaining blood glucose monitoring, but Rockley’s comments may indicate that the feature has been delayed until 2022. It is also possible that blood glucose monitoring could still come to the Apple Watch Series 7 this year, followed by a significant expansion of Rockley’s technology in the device next year with features like blood pressure and blood alcohol monitoring.