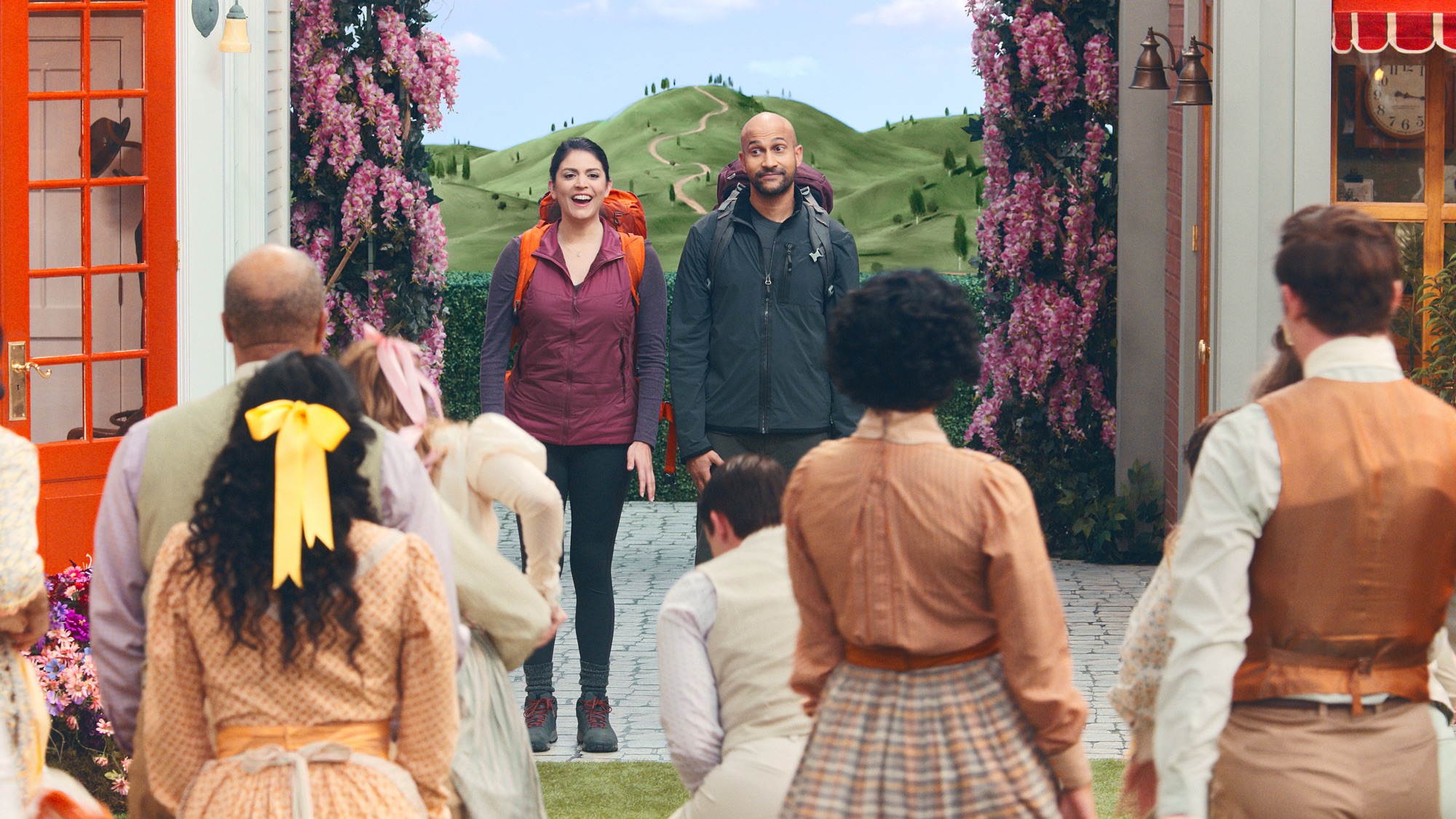 “Schmigadoon” parodies iconic musicals, with the two main stars taking on the role of a couple on a backpacking trip that come across the magical town of Schmigadoon, where everyone lives in a 1940s musical.

A parody of iconic musicals, “Schmigadoon!” is a new musical comedy series executive produced by Lorne Michaels and starring Emmy Award nominee Cecily Strong and Emmy Award winner Keegan-Michael Key as a couple on a backpacking trip designed to reinvigorate their relationship when they discover a magical town in which everyone is living in a studio musical from the 1940s. They then discover that they can’t leave until they find “true love.”

There are six episodes total in the first season of “Schmigadoon,” and the first two will come out on July 16. Subsequent episodes will be released on a weekly basis.

In other ‌Apple TV+‌ news, Apple has inked a deal for “Come From Away, a filmed version of the popular broadway musical. The production is set in the week following the September 11 attacks and tells the story of what happened when 38 planes were told to land in the small town of Gander in Newfoundland, Canada.