Apple is planning to adopt a hybrid Fresnel lens design for its mixed reality headset, a move that will improve optical performance while allowing for a broad field of view and keeping the headset’s weight under 150 grams (a third of a pound), according to a new report from analyst Ming-Chi Kuo seen by MacRumors. 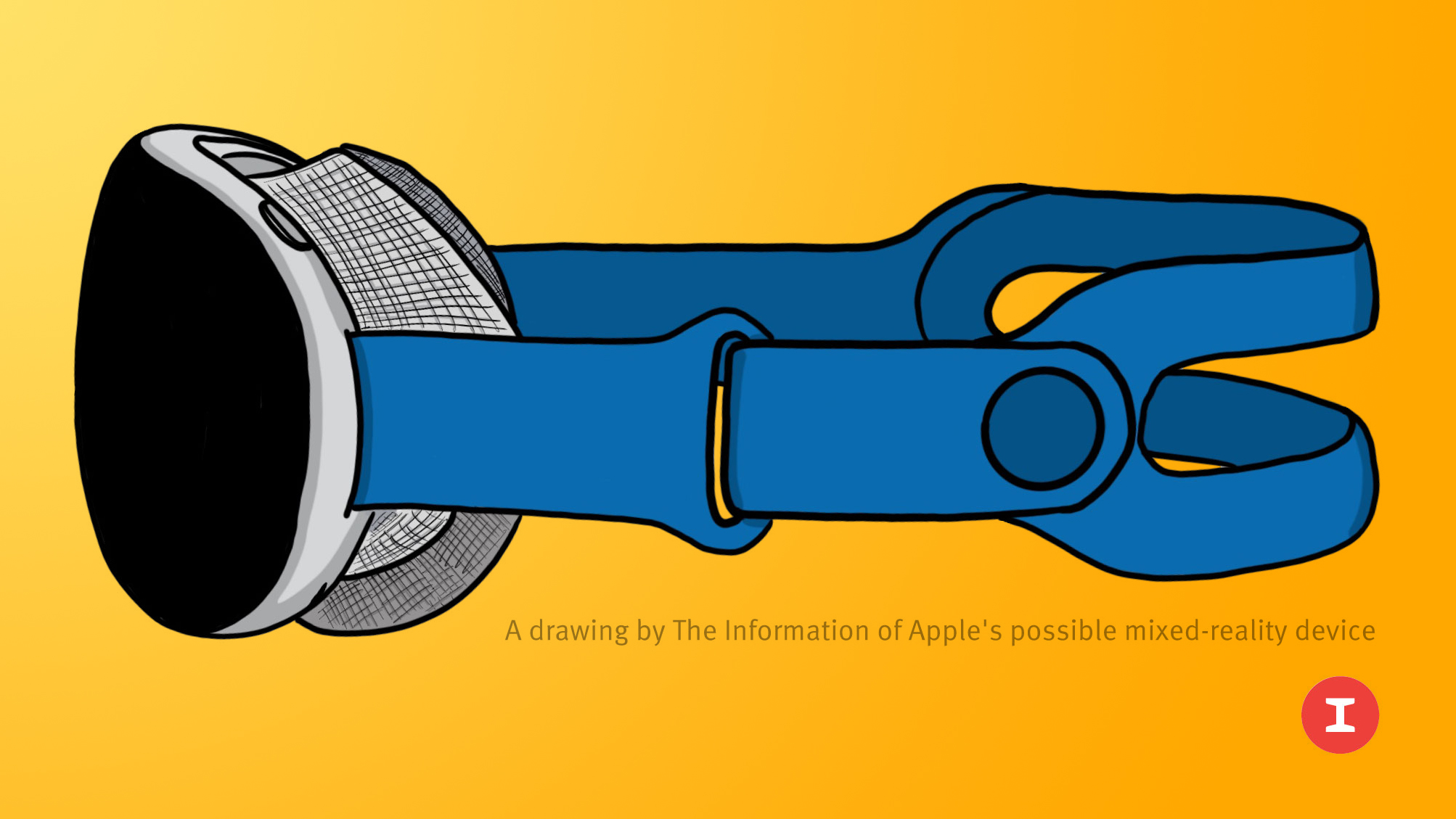 Kuo notes that most virtual reality headsets use Fresnel lenses, first invented some 200 years ago to focus lighthouse beams, to enable ultra-short focal lengths, but that these headsets typically weigh 300–400 grams or more with bulky form factors.

Mixed-reality headsets like the one Apple is rumored to be developing for a launch next year can get away with thinner and lighter designs, as the lenses can be simpler with a smaller field of view (FOV) due to the less immersive experience compared to true virtual reality.

Balancing these requirements of field of view, form factor, and weight is “one of the critical design issues” in the complicated optical design of these headsets.

Kuo says that Apple is aiming to use a hybrid Fresnel lens composed of three stacked Fresnel lenses to achieve a thin and light design with enhanced optical performance. With each headset using a total of six Fresnel lenses (one stack of three per eye), Kuo says Apple will use lightweight plastic lenses with customized materials and coatings to match the light transmission of glass.

We believe that Apple’s design will achieve a better balance between HMD’s FOV and form factor.

The lightweight lenses are said to be primarily supplied by Young Optics with Genius Electronic Optical also pitching in, but they won’t come cheaply and will contribute to a high overall price for the headset that some rumors have pegged as in the $3,000 range.

Kuo and other sources have claimed that Apple has multiple mixed-reality products in its pipeline, starting with this initial headset rumored for a mid-2022 debut. A much smaller and lighter set of augmented reality glasses is rumored for around 2025.