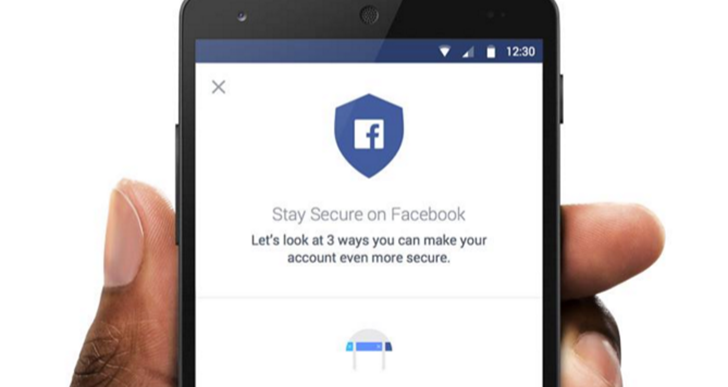 If you have more than a dozen friends on Facebook, odds are pretty good that at least one of them has started tagging every person on Earth with suspiciously misspelled advertisements for knockoff Ray-Ban sunglasses. Facebook would really prefer that this not happen, or at least not happen quite so often. To that end the company introduced the Security Checkup feature to the web version of the social network, and now it’s available on Android as well.

Facebook Introduces ‘Security Checkup’ To Its Android App, Including Remote Log Off was written by the awesome team at Android Police.

College Campuses Are The New Test Facilities For Emerging Technology

« Asus Uploads Themes App To Google Play
A Simple Case for Hybrid Mobile App Development »
Error: Could not authenticate you.